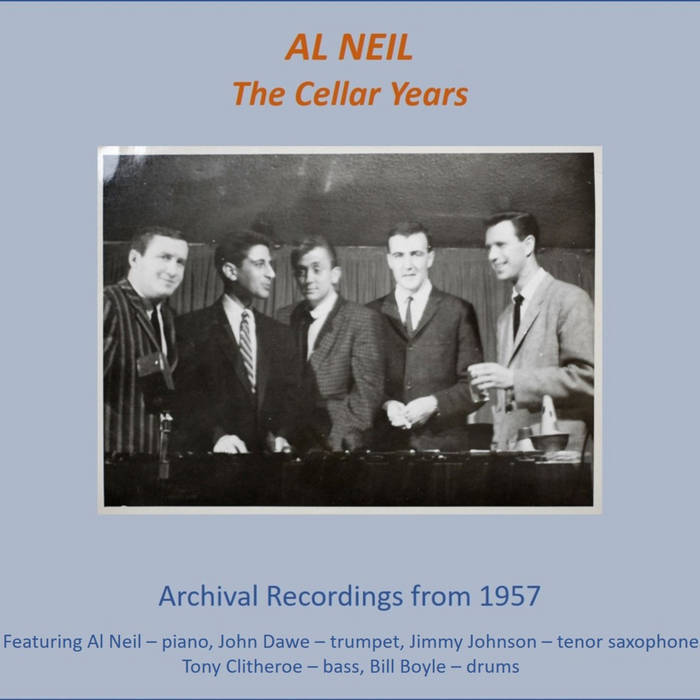 When I took my roll of previously exposed film from 1956 in for processing at The Lab early last year, I wasn’t expecting much.  First, it had been 62 years since the film was exposed – I was convinced the “statute of latent image limitations” had passed for this roll. Second, it was stored at room temperature the whole time. And third, the roll was wound so loosely, I was convinced it was most likely completely fogged.

When I went in to collect the film  (plus some other film I dropped off) at the appointed time, it was not ready. In fact, they couldn’t quite determine its exact location. Not only was I worried that something had gone wrong, but I was also a little peeved that I would have to make a second trip to pick it up.  So, imagine my surprise when I got a phone call from the folks at The Lab later that day telling me that there was not one roll of film, but 5 rolls of exposed film wound onto the single spool!  Even though they never said it directly, the tone used on the phone indicated that there may have been something on the film ( x 5).

For film that was older than me… these negs looked really, really good! How was this even possible?  I saw the paper backing on the film when I delivered it to the photo lab, so I know it hadn’t been processed yet. But, I still don’t understand how (or why) multiple rolls of exposed film were wound around a single spool, and none of it was fogged?  A mystery for sure.

The film was Kodak Super XX. This film was Kodak’s standard high-speed film from 1940 until it was discontinued (in roll format) in 1960.  It was replaced by Kodak Tri-X. It could be partially due to its age, but the contrast of this film is really good. Just the way I like it.

When I first came across the film over 10 years ago it was headed for the bin. I suppose to the uninformed eye this roll of old, unexposed film did not look viable. The roll was wrapped in a paper cover with “Chinatown April 1956” written on it. I was intrigued. Since the film was being discarded,  I decided to rescue it. I thought it might be interesting to see if there was anything on the roll after all those years.  In my mind, it was worth a try.  A photo experiment of sorts.  I stored the roll in a drawer for several years, even moved house with it, before I decided to finally take a chance and process the film.  I’m glad I did.

What a find! These photos depict Chinatown and False Creek ca. 1956,  an area of Vancouver that looks very different today. They are also clearly shot by someone who knew what they were doing. There was a name included on the wrapper. This may be the name of the shooter, but it is hard to tell at the moment. More investigation will be required to determine who shot these wonderful images and to figure out why the films weren’t processed back in 1956.

In the meantime, I scanned a few of the negatives…

*I first published this post on my (now stagnant) Expired Film Project blog in early 2018. I thought it was worth another kick at the can. I’m still working on figuring out the identity of the photographer, but I have a lead that I am following.  Please see the 2020 Part 2 of this post here.

Junior Television Club was a magazine format program for children produced out of Vancouver and broadcast on CBUT (CBC Vancouver) in the late 1950s.  The show had five child hosts each with their own specialty. One of the hosts was Avril Campbell (Kim Campbell) future Prime Minister of Canada (Canada’s 19th PM)! Hosts of the Jr TV Club would often interview famous people in the community – like local hero and yo-yo champion Harvey Lowe!

Many of us know about Vancouver’s neon past, but here are a few “neon stats & facts” for you to casually drop into your next conversation about neon in Vancouver:

This Wednesday, July 30th, marks the 60th Anniversary of the opening of the 1954 British Empire and Commonwealth Games (BE&CG) held in Vancouver –  at the time “the most spectacular event of its kind in Canada’s history and the greatest Empire and Commonwealth sports meet ever staged”. It also marks the 60th anniversary of CBUT’s (and the CBC network’s) first national (and international) live television broadcast.

The CBC purchased exclusive world rights for complete coverage of the 1954 British Empire & Commonwealth Games in Vancouver (July 30 to August 7) for $50,000. Jack McCabe, a CBC sports producer, was appointed by the CBC to co-ordinate radio, television and film coverage of the event. In the early days of television, before communications satellites, it was one of the most ambitious enterprises ever undertaken by Canadian radio and television.

The 1954 BE&C Games marked the first time Eastern and Western Canada were linked for a simultaneous live telecast.  This unique feat was made possible by a circuitous route totaling some 2,750 miles (4,425 km) across the United States from Seattle to Buffalo (via Portland, Sacramento, Salt Lake City, Denver, Omaha, Des Moines, and Chicago), thus linking CBUT, Vancouver, with CBLT, Toronto, and the microwave-connected television stations of Eastern Canada. In connecting the Vancouver production centre with the eastern network stations, CBC television coverage of the Games was made available to Canadians the same day. END_OF_DOCUMENT_TOKEN_TO_BE_REPLACED

I knew its days were numbered when I saw the blue construction fencing being installed around its perimeter a few weeks ago. Sure enough, two days later a bulldozer was pulling down the final remains of a piece of Vancouver’s jazz history – The Cellar Jazz Club. Officially located at 222 East Broadway, the entrance to the basement club was in the rear along the “alley like” Watson Street. The Cellar, which opened in April 1956, was a “bottle club” – it had no liquor license. British Columbia historically has had very odd liquor laws (still does in many ways) and so most cabarets would sell ice and soft drinks while allowing patrons to bring in their own concealed containers of alcohol. The Cellar was founded and operated by members of the local jazz scene. END_OF_DOCUMENT_TOKEN_TO_BE_REPLACED

The retro, analogue sound of vinyl is back in vogue. According to a recent article in the New York Times, all the major music labels and many of the smaller ones are currently releasing vinyl. There has also been an influx of new pressing plants as most of the major new releases have a vinyl edition. This is a very significant turn of events. So much so, in fact, that a retailer like London Drugs is once again selling vinyl LPs! What’s next? Saturday afternoons spent searching for 45’s and buying malted milks at the lunch counter?